Lou ran a hand through his hair, causing the short strands to stand up even further. He had failed his Lord. That is what bothered him, more even than the threat of being reported to the police.

I was having a hard time writing one of Lily’s scenes and realized it was because I needed to know more about her father, so I decided to write a scene from his perspective.

Their cause was righteous, therefore God would protect them. The Lord had laid this mission upon his heart, to save these misled sinners and set them on the true path. But how could he be forgiven the sin of his failure to save his own daughter from the mouth of hell?

He dropped to his knees beside the couch, head bowed, clasped hands pressed tightly to his forehead. “Please, Jesus. Grant me the wisdom and courage and strength to do what must be done to save my grandchild. Forgive me for my failure with Lily. Thank you for bringing Martin to my aid. Without his support and guidance, I would be lost. A lamb caught in the brambles, Lord. But thou art my shepherd, I shall not …”

Since Lou Beckett is not one of my point of view characters, this will not appear in the book in this form, though the information contained within it will come out in one way or another.

The prayers continued long into the night, until Martin returned and found him there. Startled, Lou looked up when he approached.

“She has agreed to our terms.” Martin dropped down onto the couch and placed a reassuring hand over Lou’s clasped fingers. “She will come with us when we talk to the Bernabi’s.”

Lou, still on his knees, could smell on Martin traces of blood and sweat and semen, their weapons against the wages of sin. His joy nearly overwhelmed him. God always provided, as Martin had preached last Sunday.

He leaned forward eagerly, then hesitated. “How can we be sure she will say what we tell her to? What if it is a trick to try to escape again?”

“Zara Rose is important to her. She would not risk her life again. But—” Martin rose, began unbuttoning his shirt as he walked across the room. “If she tries to double-cross us, to tell them anything she shouldn’t, we shall be very disappointed, won’t we, Lou?”

He stopped and turned, his shirt unbuttoned, his belt pulled from its loops. He continued slowly. “We … shall be … so very … very sorry that her soul has been lost beyond redemption. And we will tell Gemma and Carl that the liar we brought to them is a warning, an example of what could happen to their own daughter if they do not permit me—us—to show her the error of her ways.”

Martin’s somber face, the intonation of his voice, the tall, erect posture, reminded Lou so much of his father. A man who had ruled his family with an iron fist and the holy cross of Christ. A man who would not have failed.

Lou stood up, his resolve strengthened, his faith restored. They would not fail, either, praise the Lord. If he could not save his daughter, he would, by God, see that the girl’s sickness was not passed down to her offspring. Lily would not spread the seeds of sin like her mother had.

“Now.” Martin turned away again. “Let me shower and wash that bitch’s smell off me and then we will sit down and talk about our next move.”

This site uses Akismet to reduce spam. Learn how your comment data is processed. 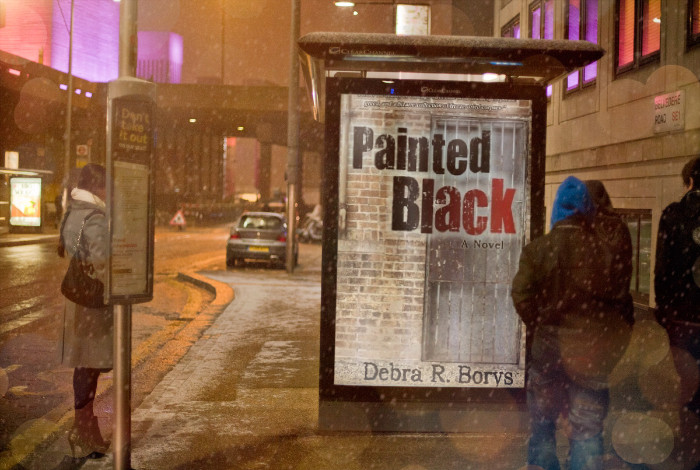 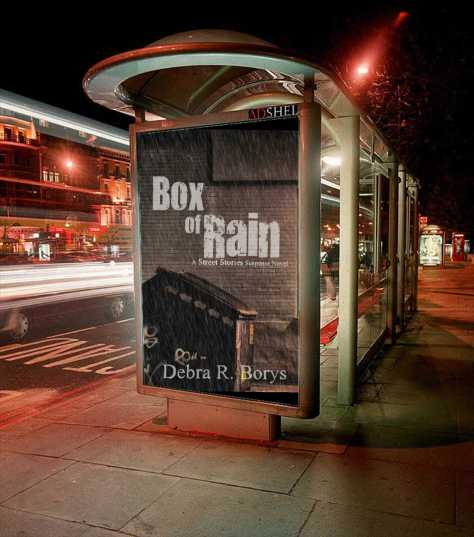 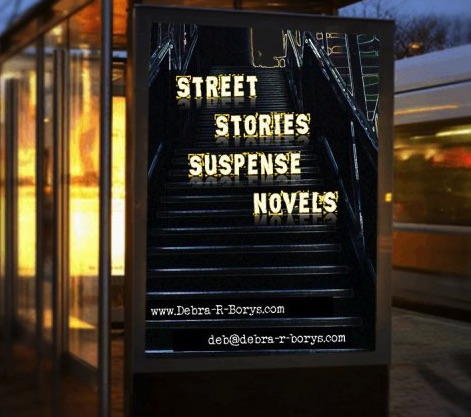